This augmented reality game, installation, and space for discourse was commissioned by Citizen University as part of the Joy of Voting Project, funded by the John S. and James L. Knight Foundation. Developed as an exercise in futility, the project highlights the folly of arguing one’s point from within an echo chamber. It mirrors the high stakes and equally high fatigue of the 2016 USA federal election year. The interactive installation pairs viewer participants as opponents in virtual space. They engage in physical-digital combat from the safety of separate wrestling mats. Meanwhile, their live-action grappling, bobbing, kicking, and evasion techniques are projected onto a movie sized screen for spectators. The work utilizes two surveillance cameras, custom software, an ultra short throw projector, and rear projection screen. 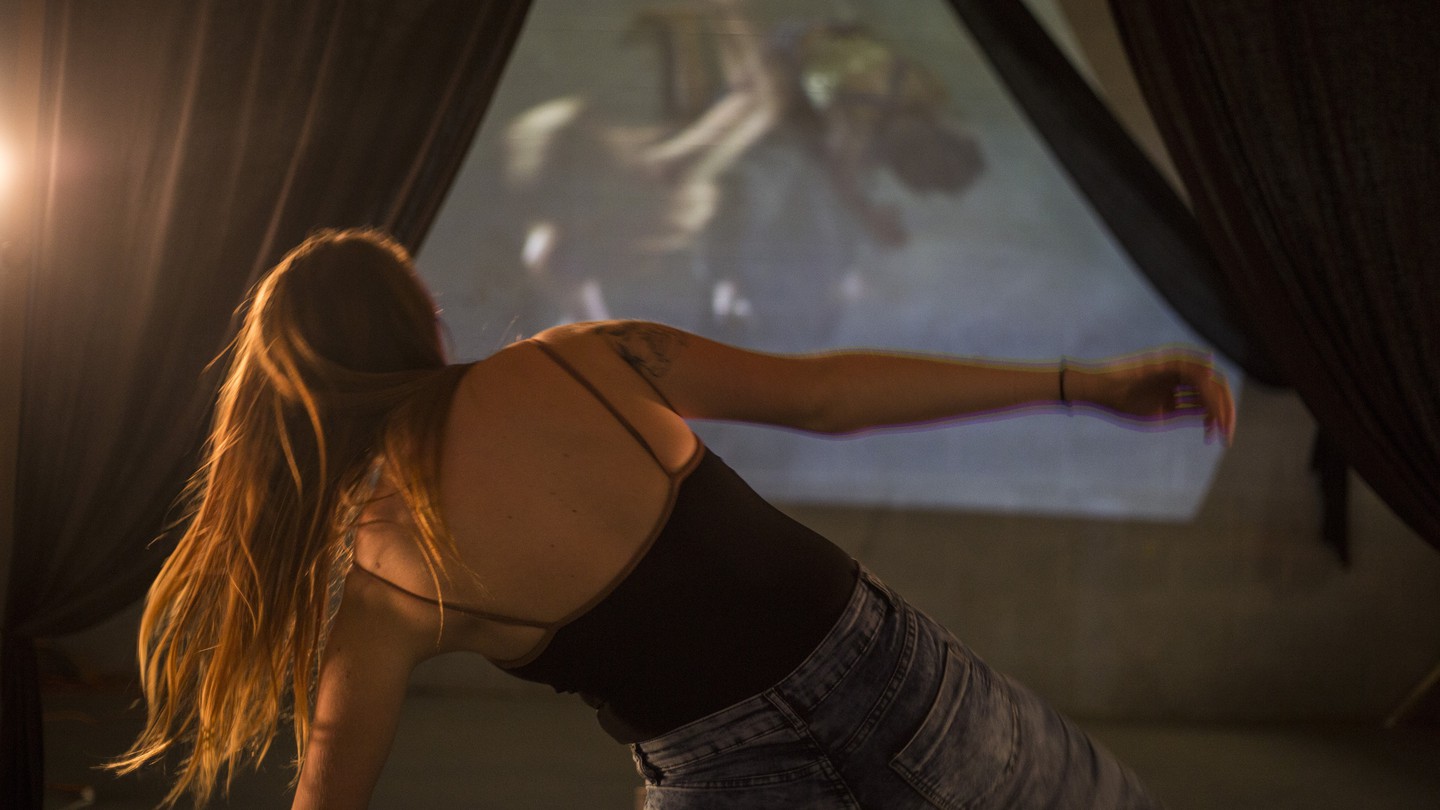 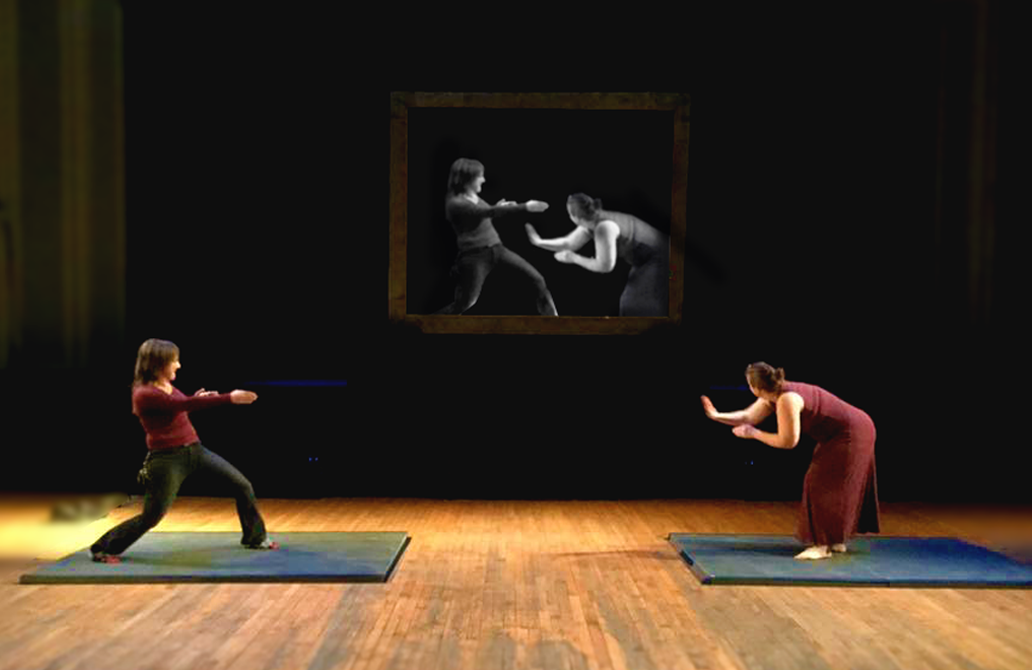 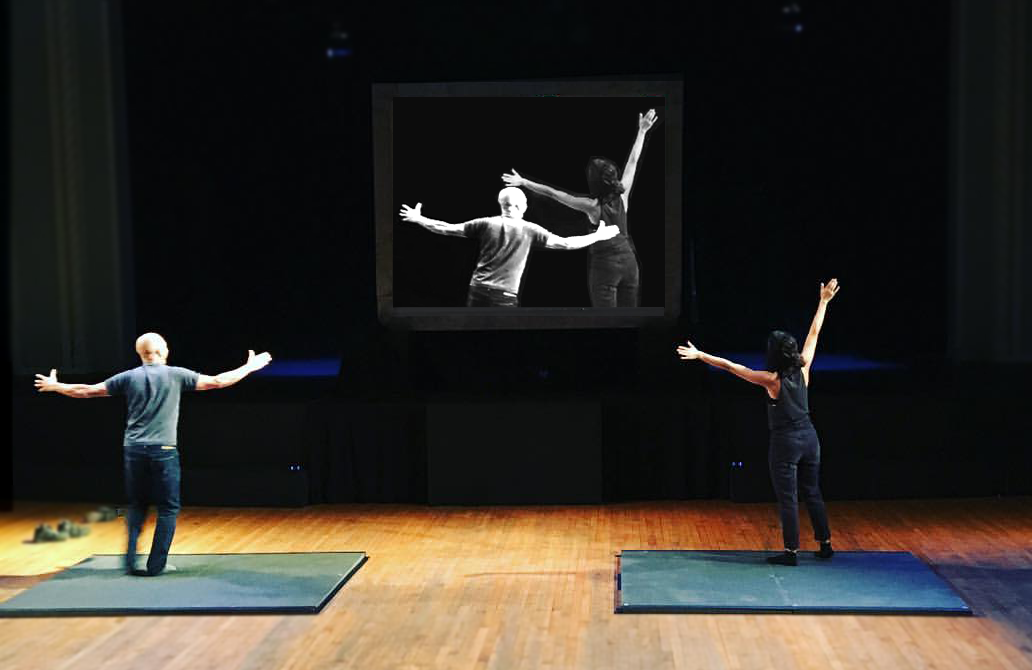