Ratified by Congress in 1791, the Second Amendment empowered state militias and ensured the federal government could not disarm citizens. Since then, the Second Amendment has been challenged from various perspectives, including those who consider a “well-regulated militia” as a states’ rights issue and those who see it as guaranteeing the individual’s right to own and carry firearms in expanding circumstances.

America’s Well-Armed Militias examines the entwined histories of American culture, social movements, and gun use. Matthew Deibel, Michelle Graves, Danté Rodriguez, Darius Steward, Jared Thorne, and Nikki Woods trace the influence of firearms—from national independence to present day. Through newly commissioned works, participating artists address how the Second Amendment has been interpreted by and applied to different groups of people, and how the forces of rugged individualism, civil rights, border security, economic distress, and self-defense complicate our understanding of this issue.

Co-Curation with Christina Vassallo and including curatorial Support by Karl Anderson for SPACES in Cleveland, OH (2019). 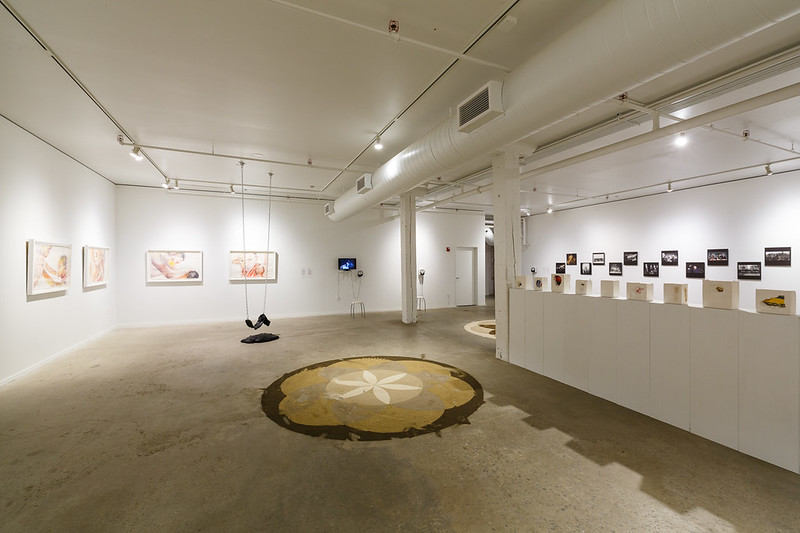 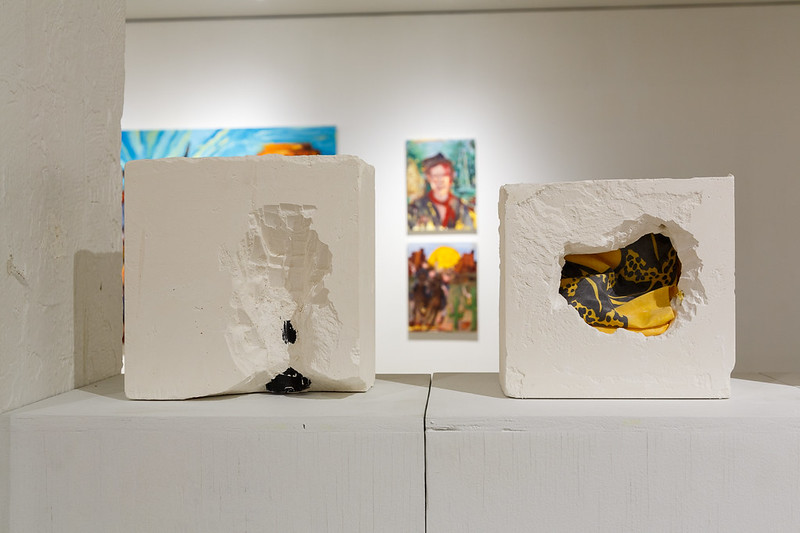 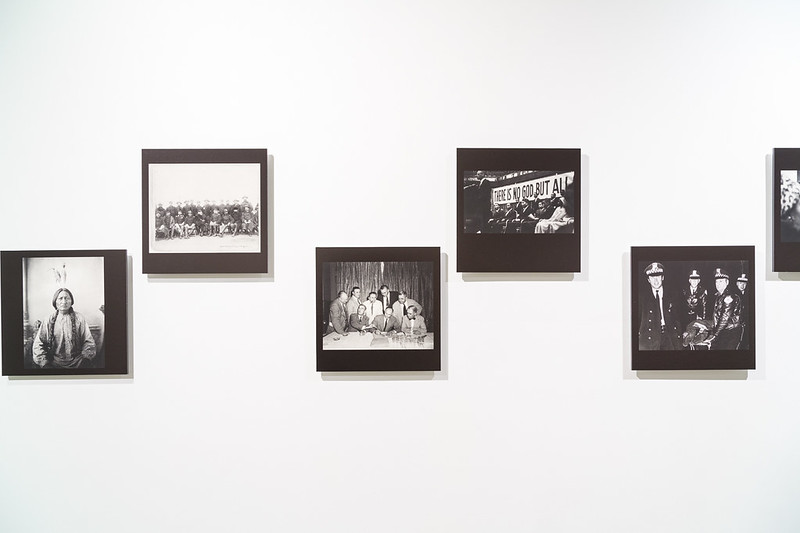 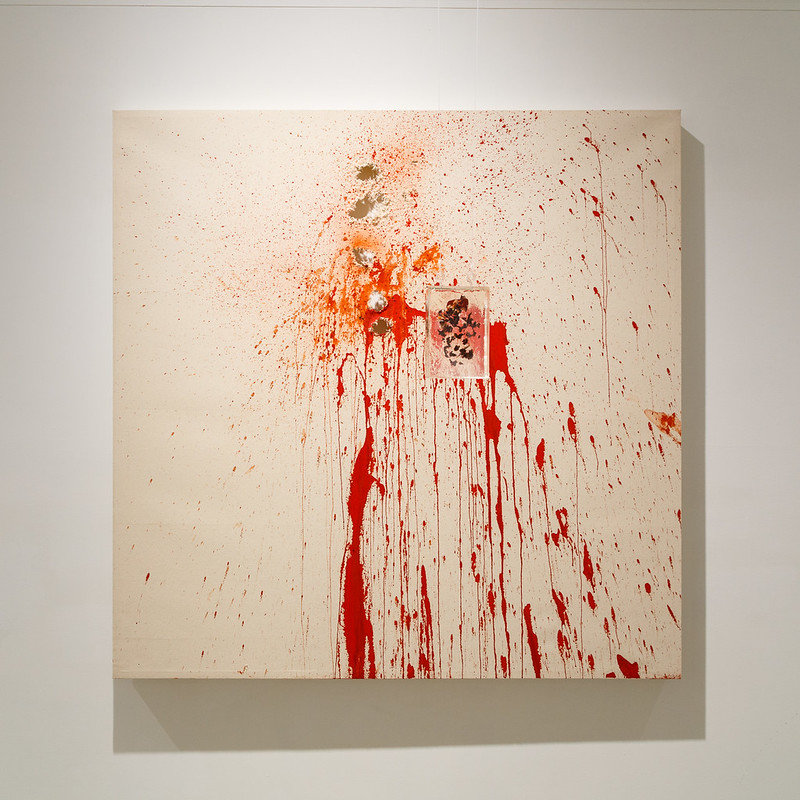 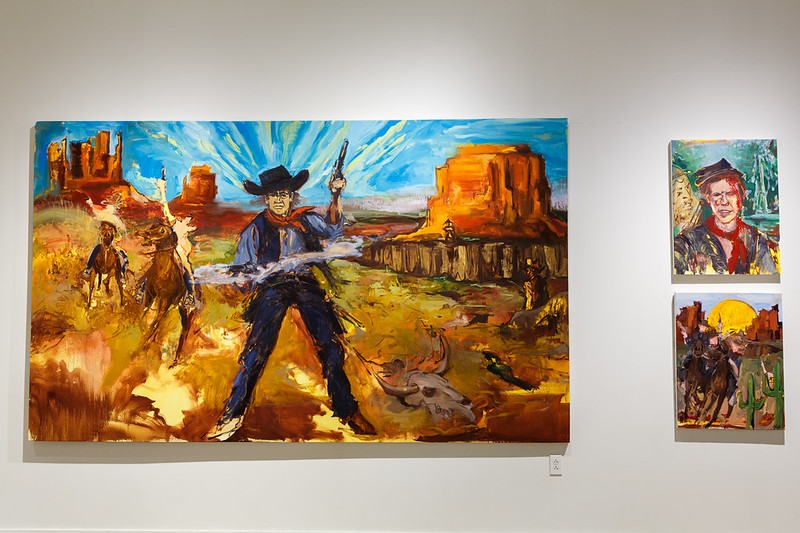