Scores for Distributed Dancing is an algorithmic game using IF/ELSE playing cards to press against the limitations of binary constructs. Performance facilitators invite pedestrians to engage a brief physical encounter. Participants take a game card and state the conditions. Together, they enact the result. These casual moments occurring over the course of several hours are collected into a series of experimental video shorts. They are presented as a cumulative performance of public identity in ever mutating, emergent patterns. 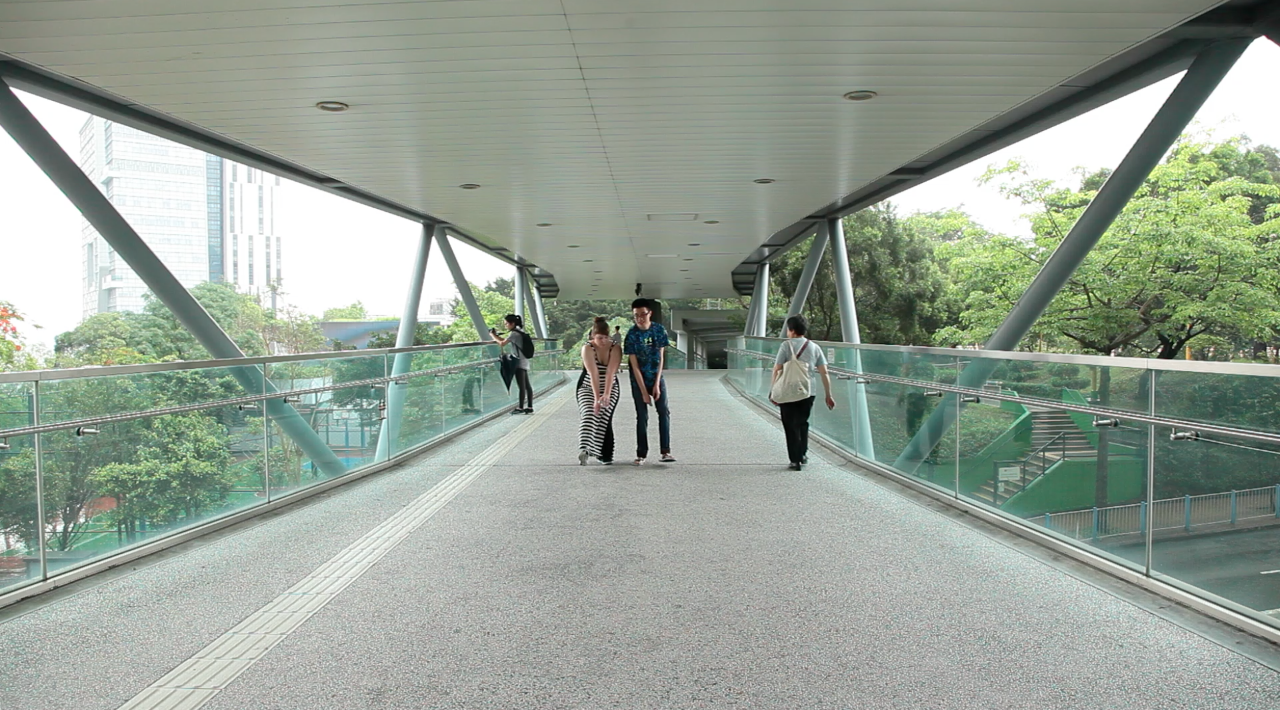 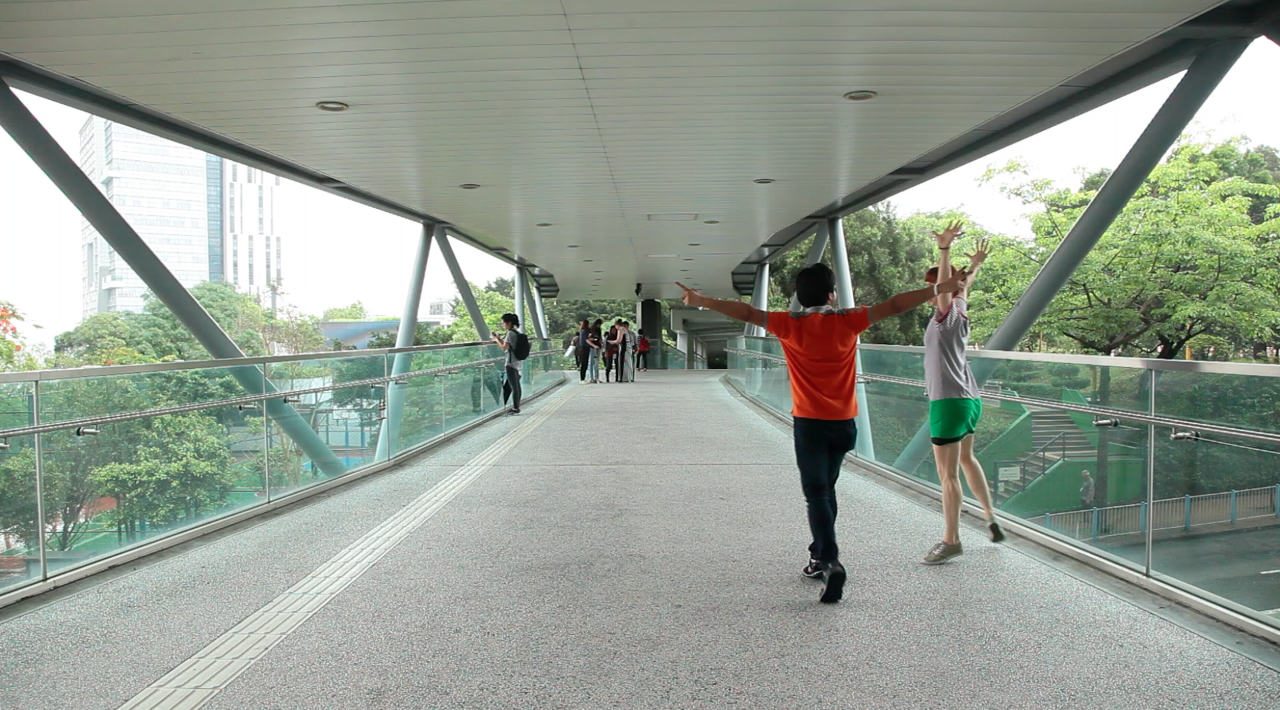