Developed in response to the militarization of public space during the 2016 Republican National Convention (RNC) in Cleveland, this embodied installation and serial public text highlights the glaring absence of women from that official delegation. It answers absence with intentional presence. 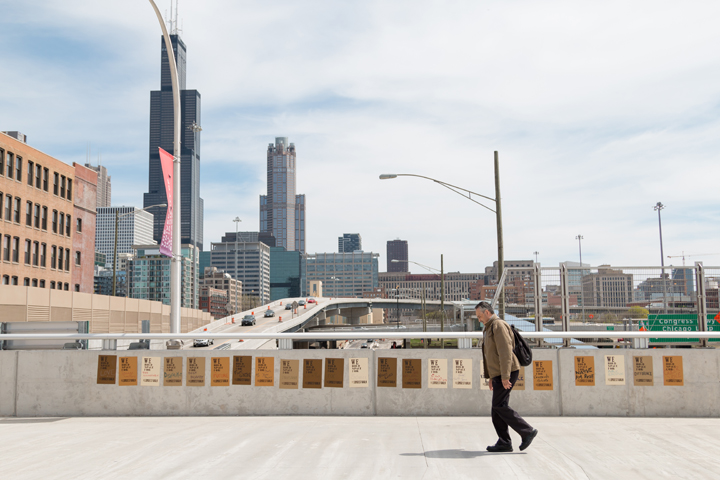 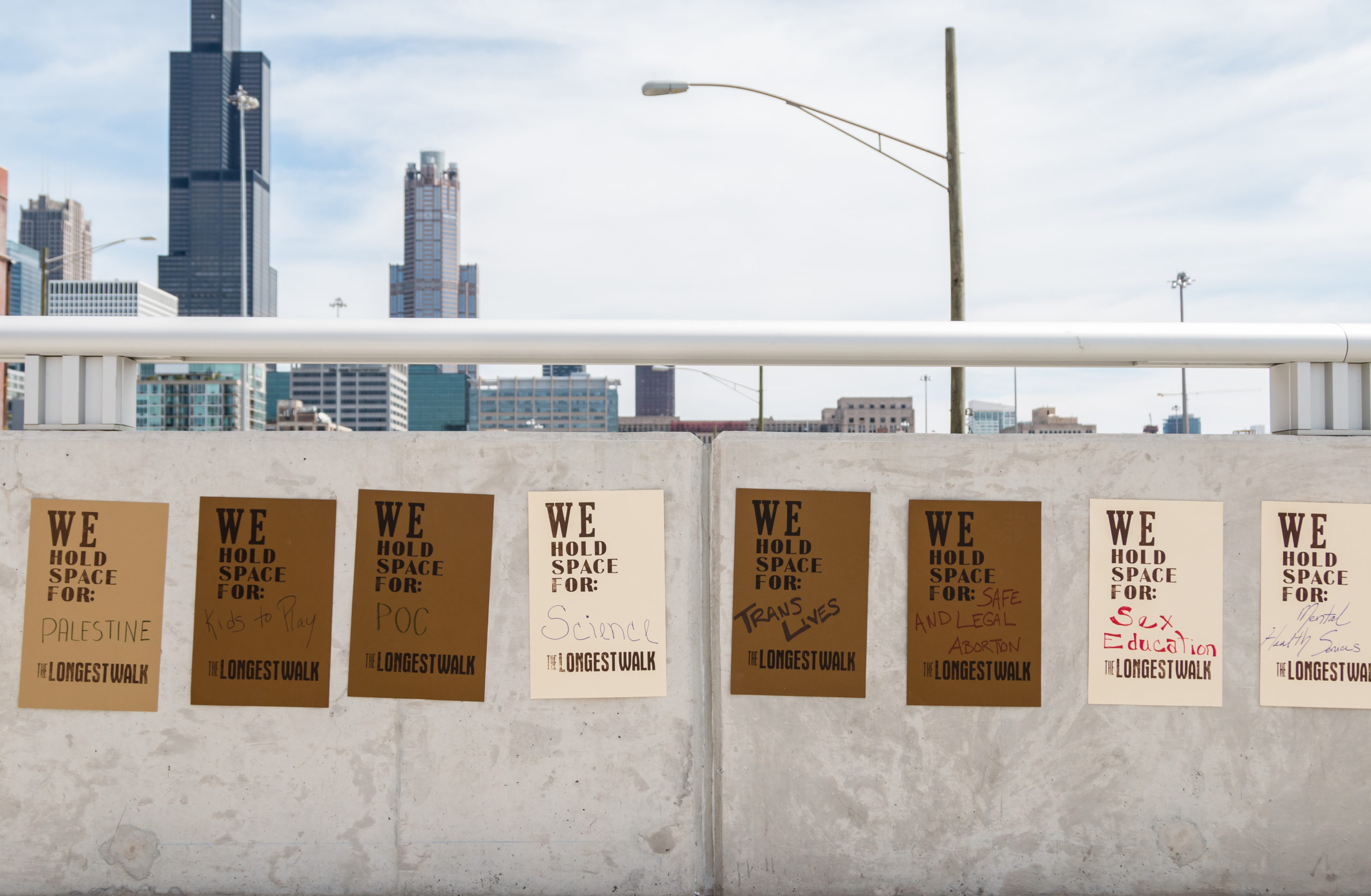 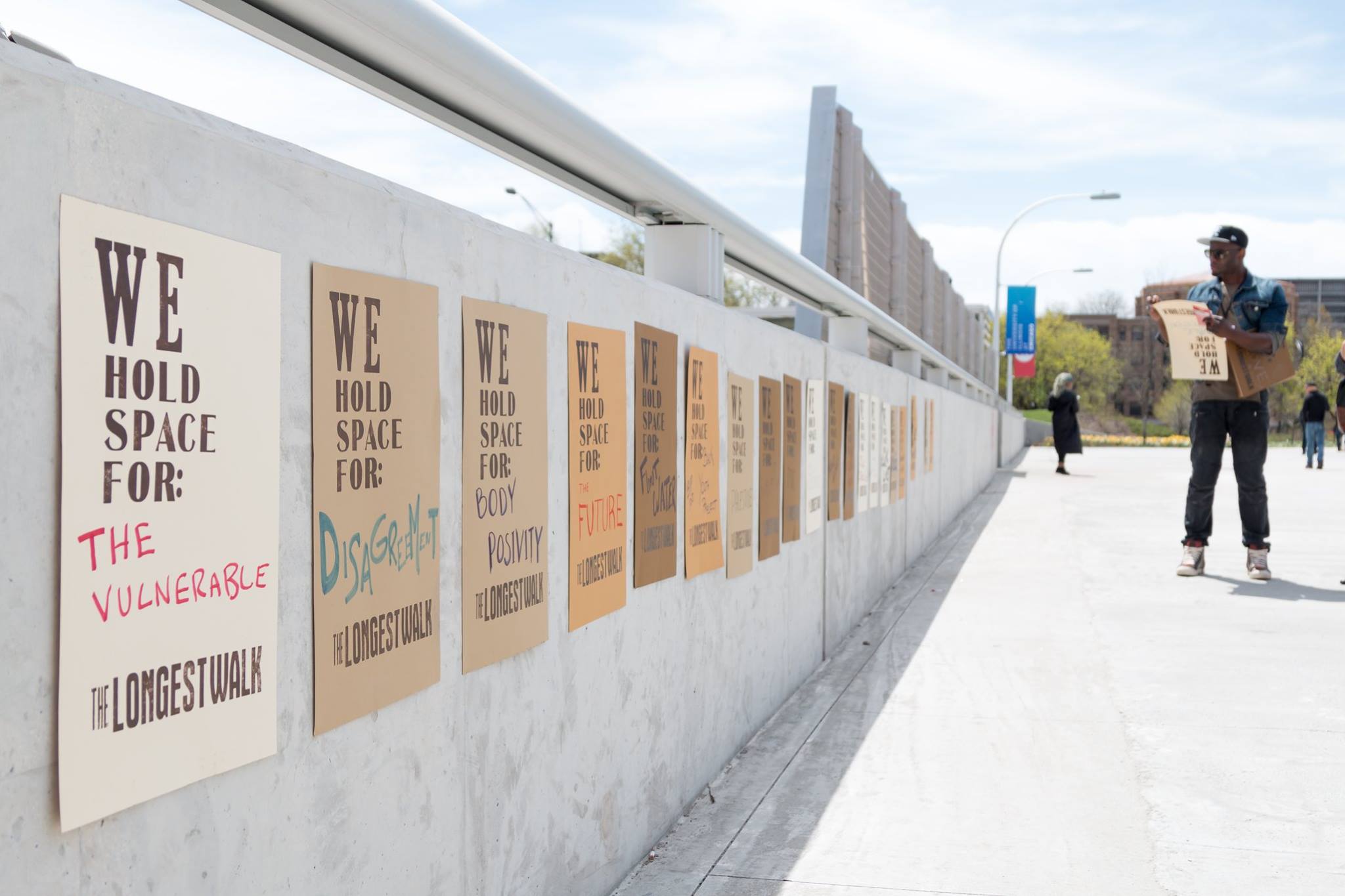 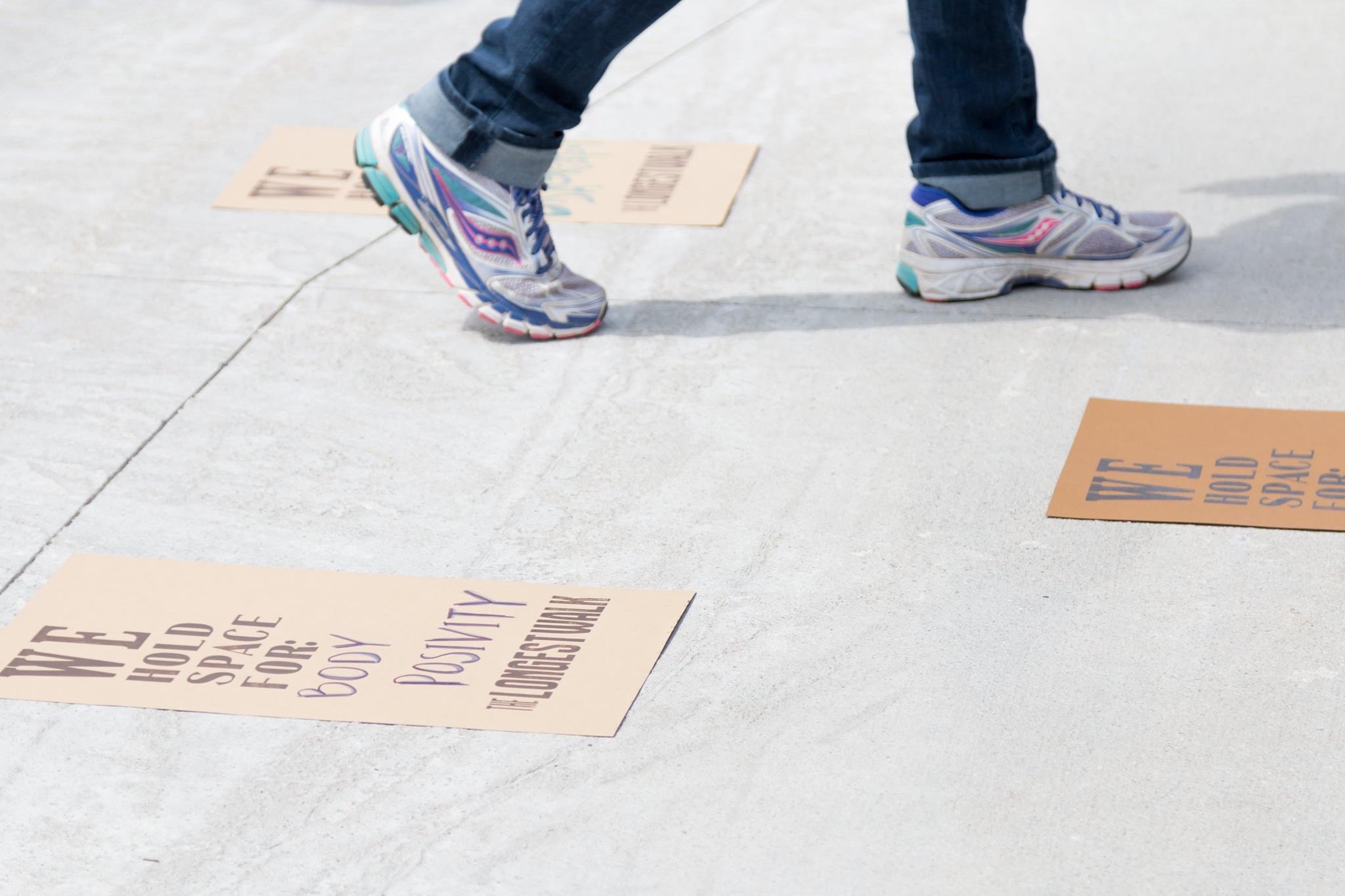 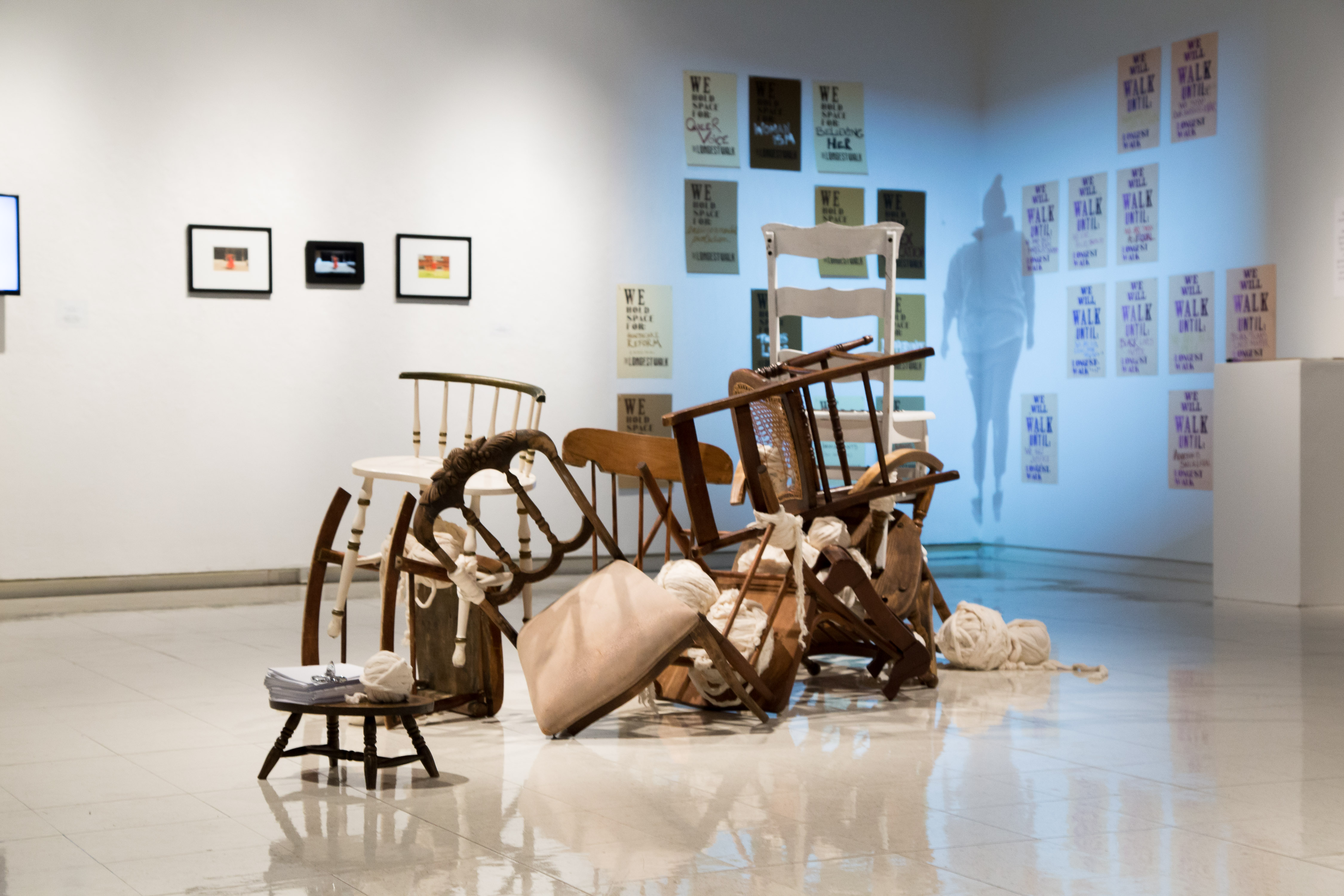 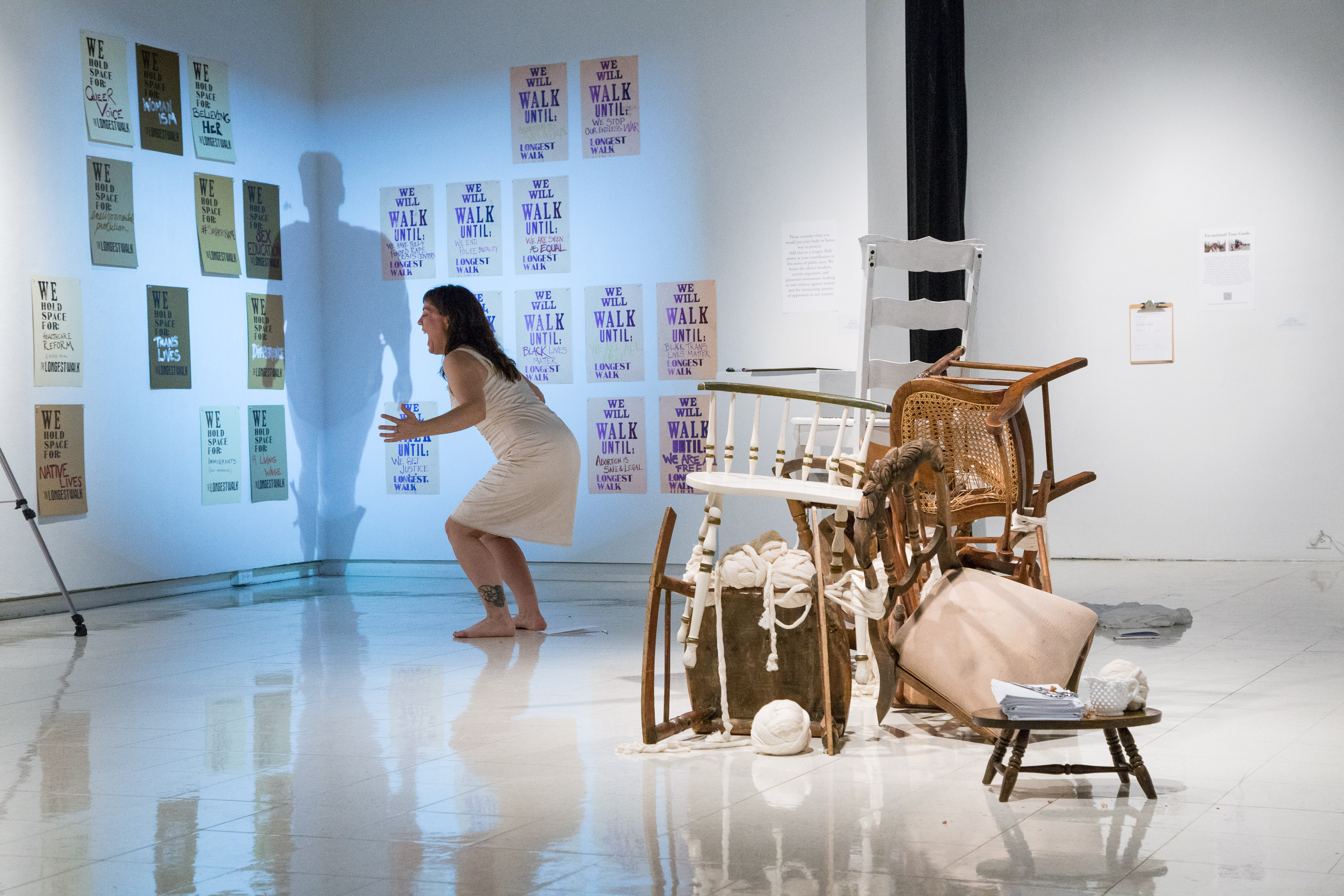 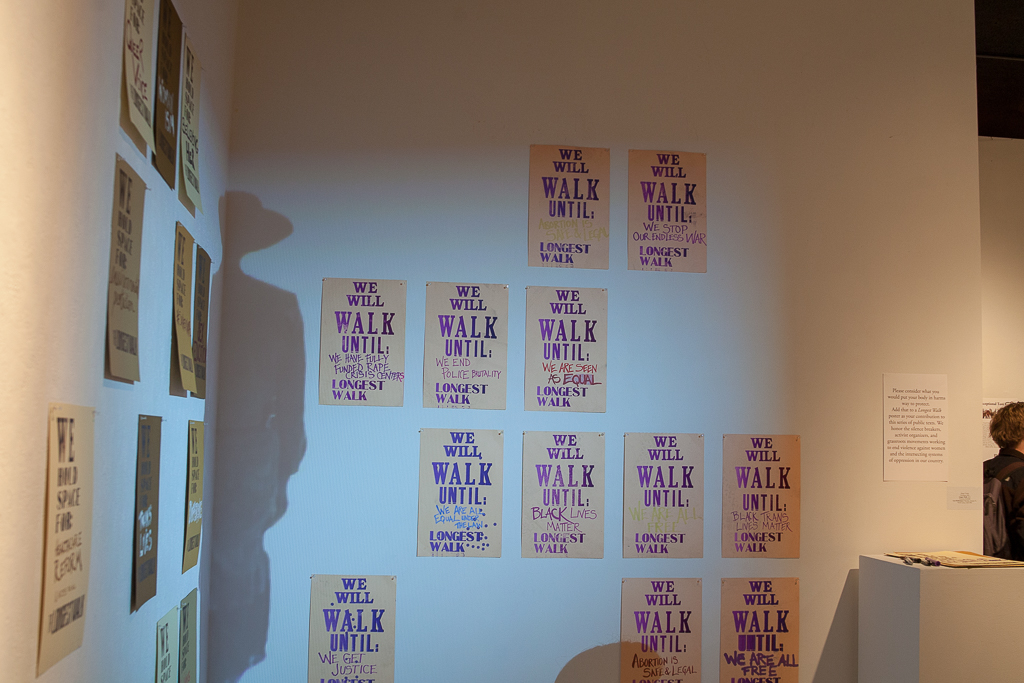 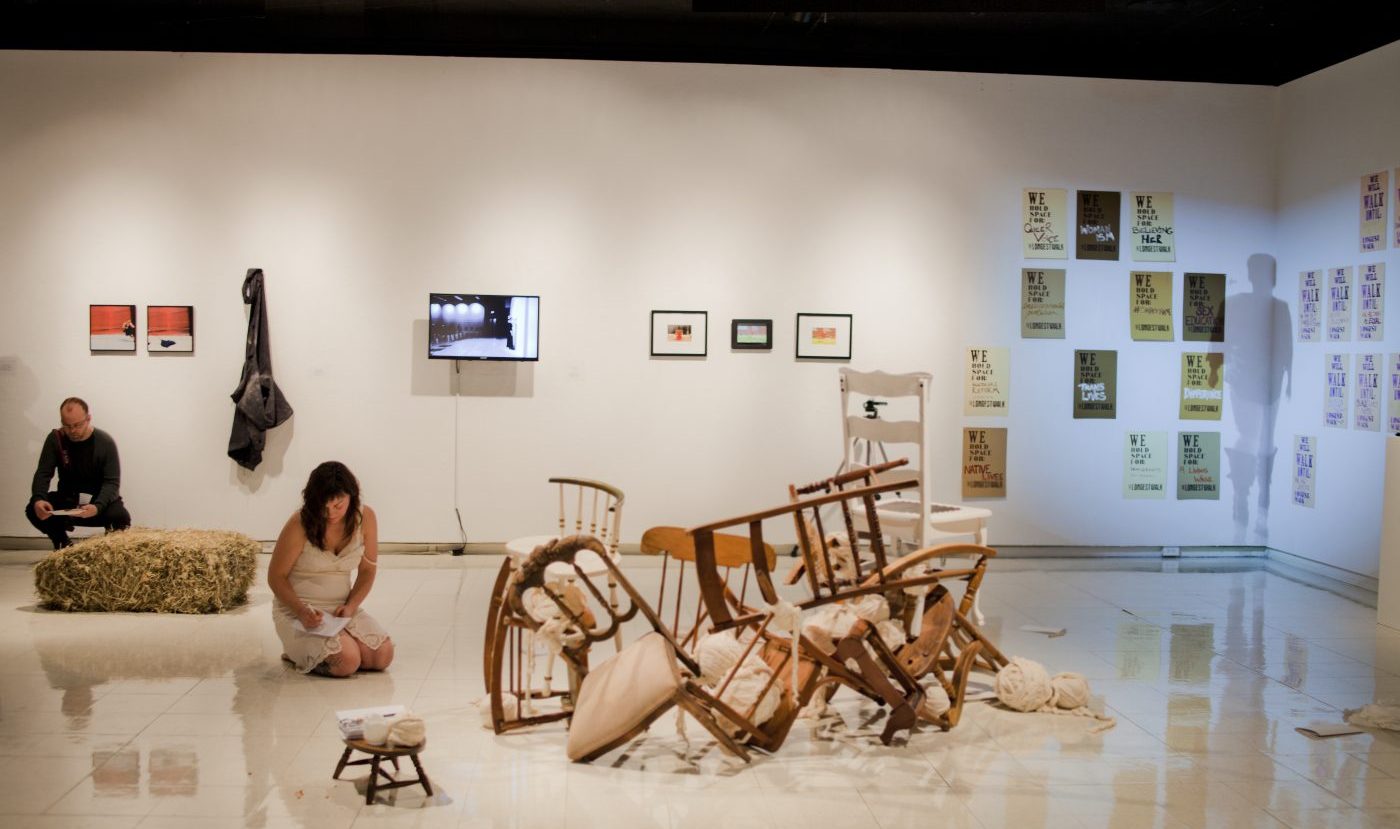 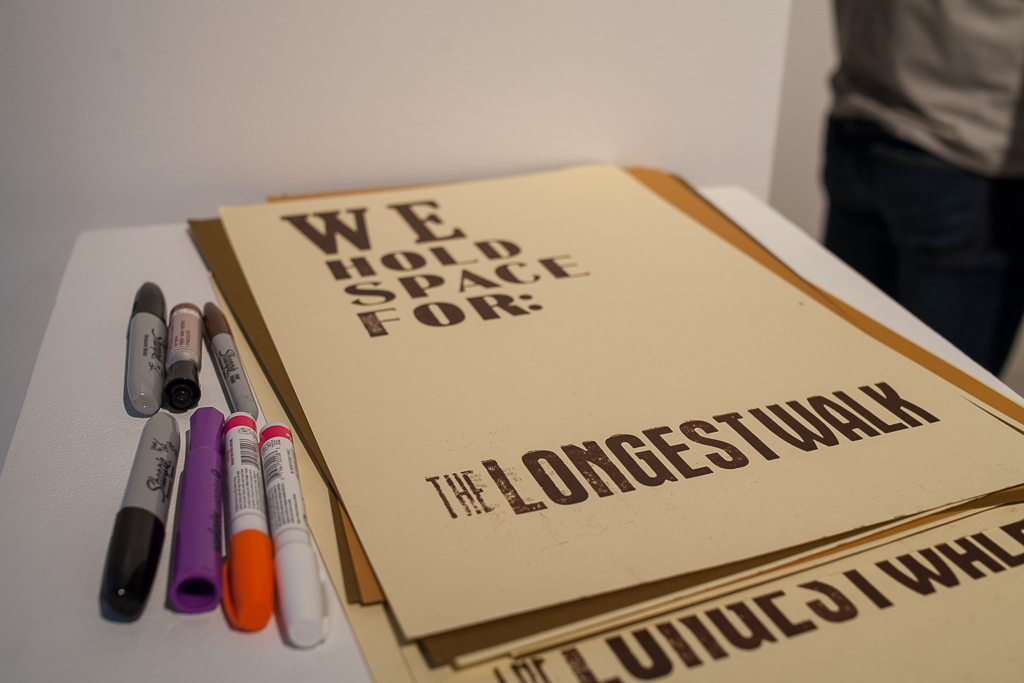 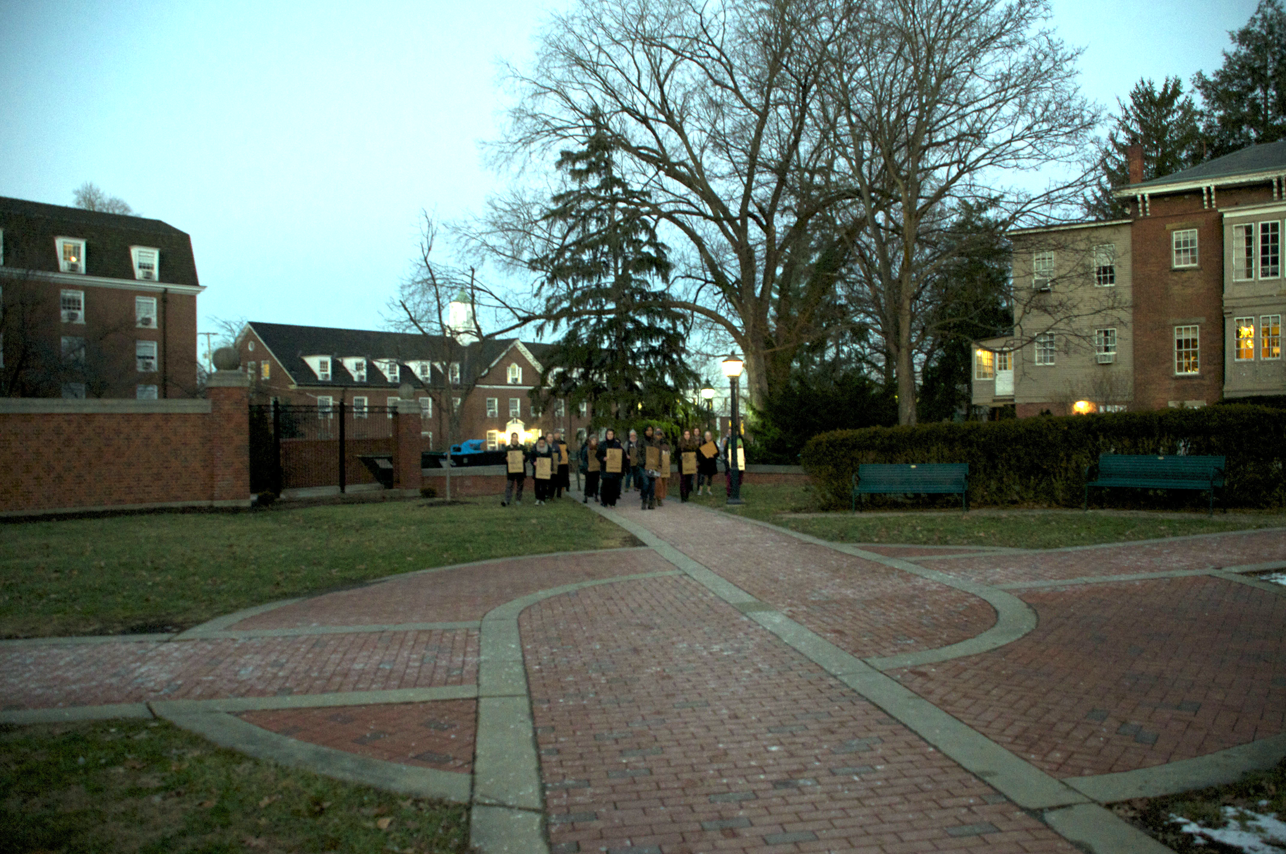 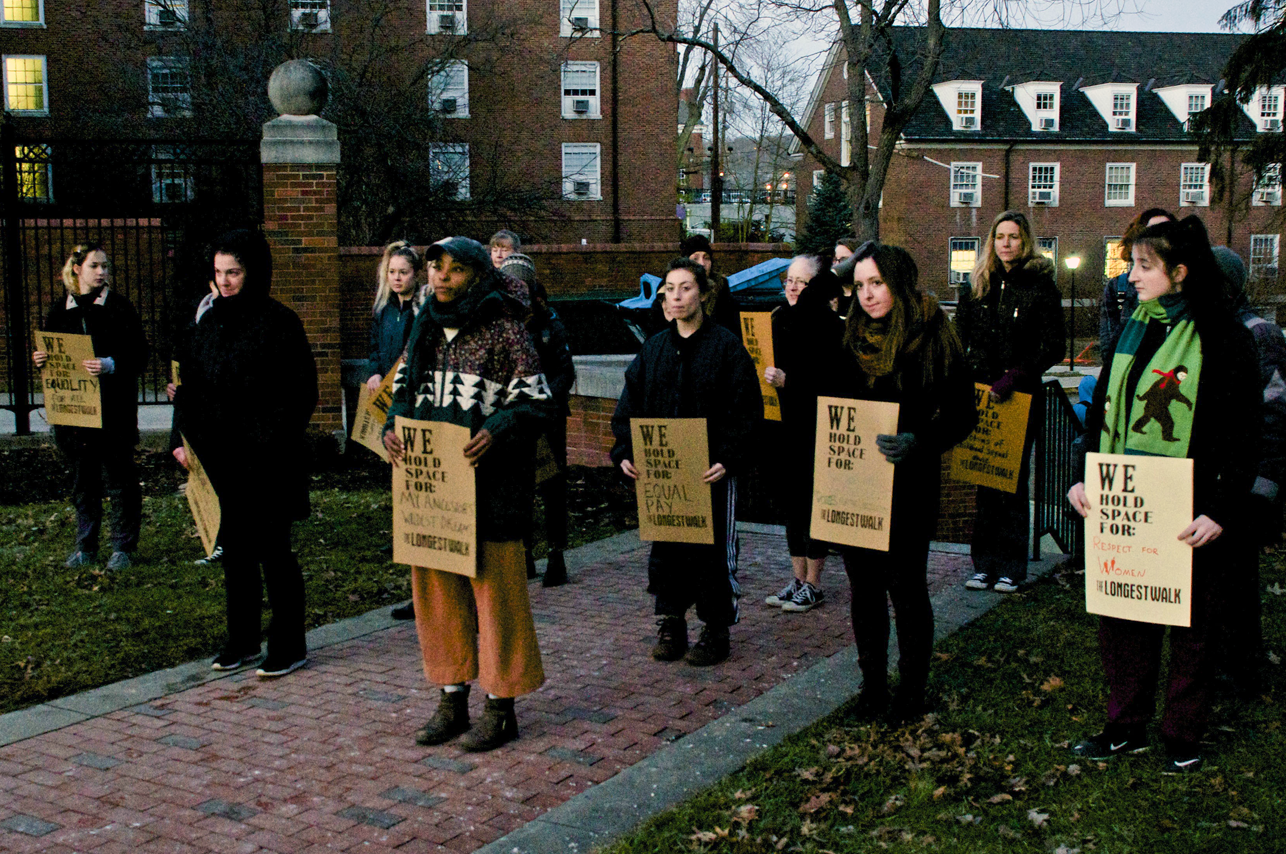 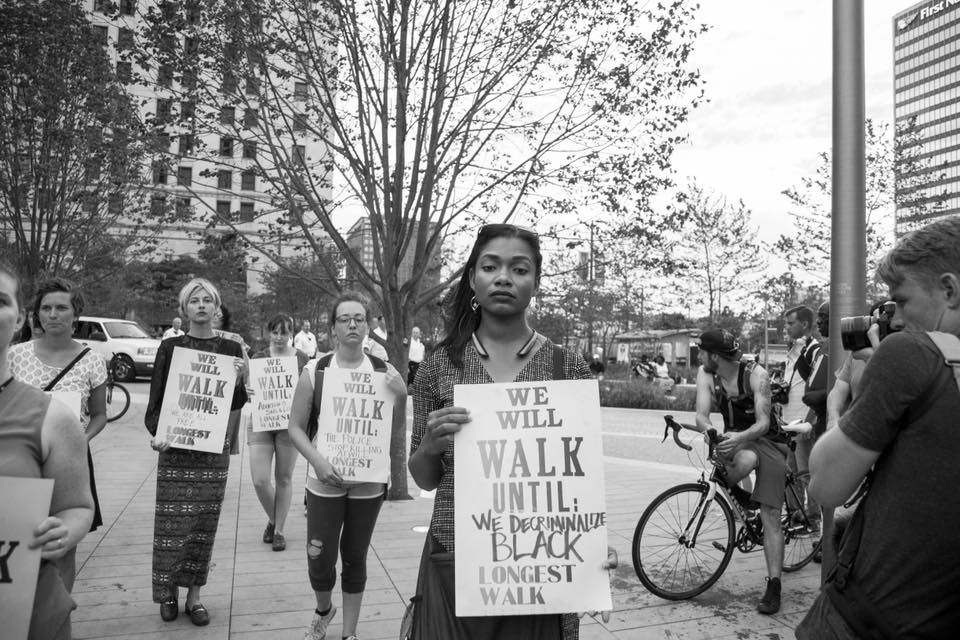 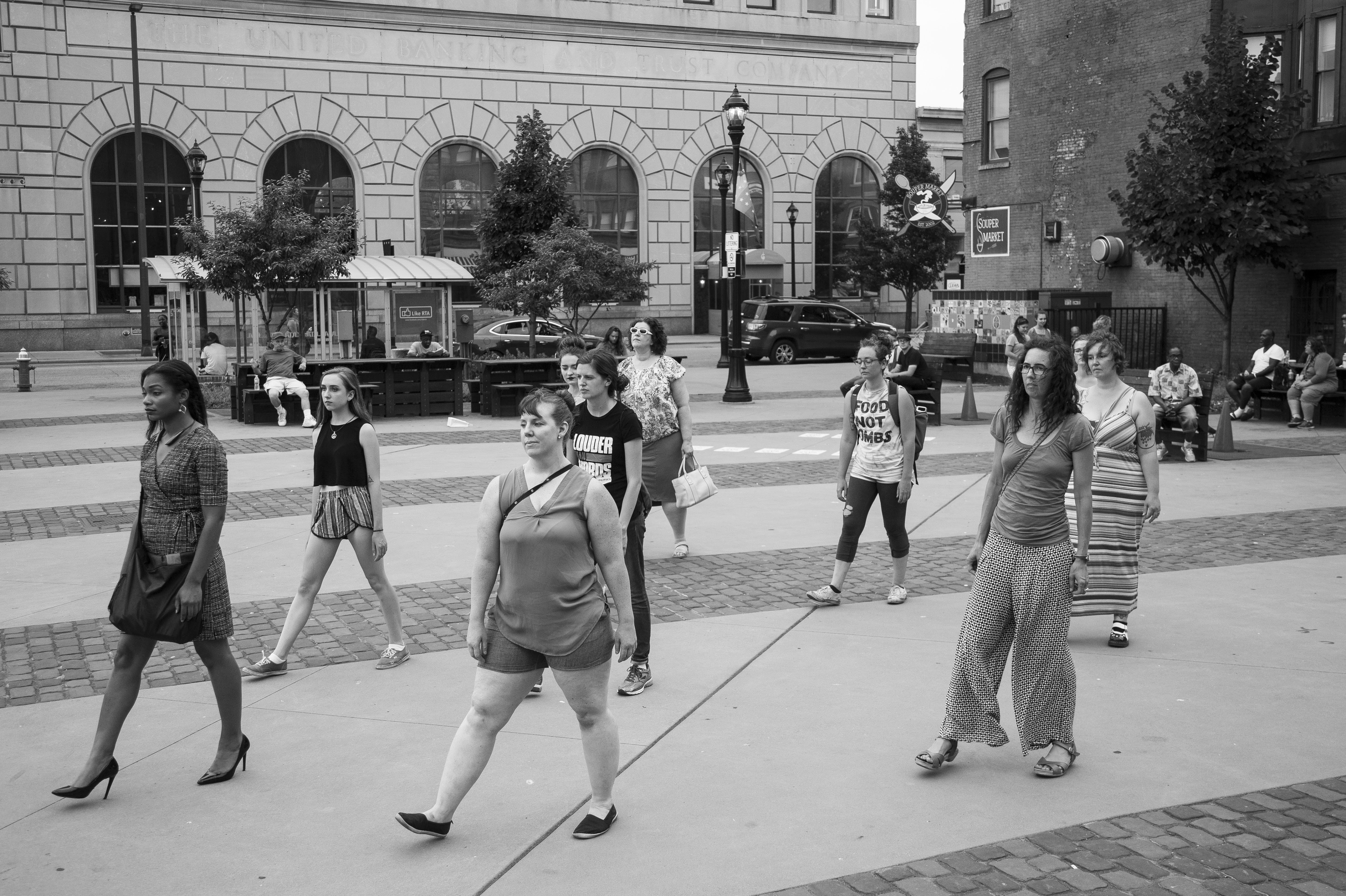 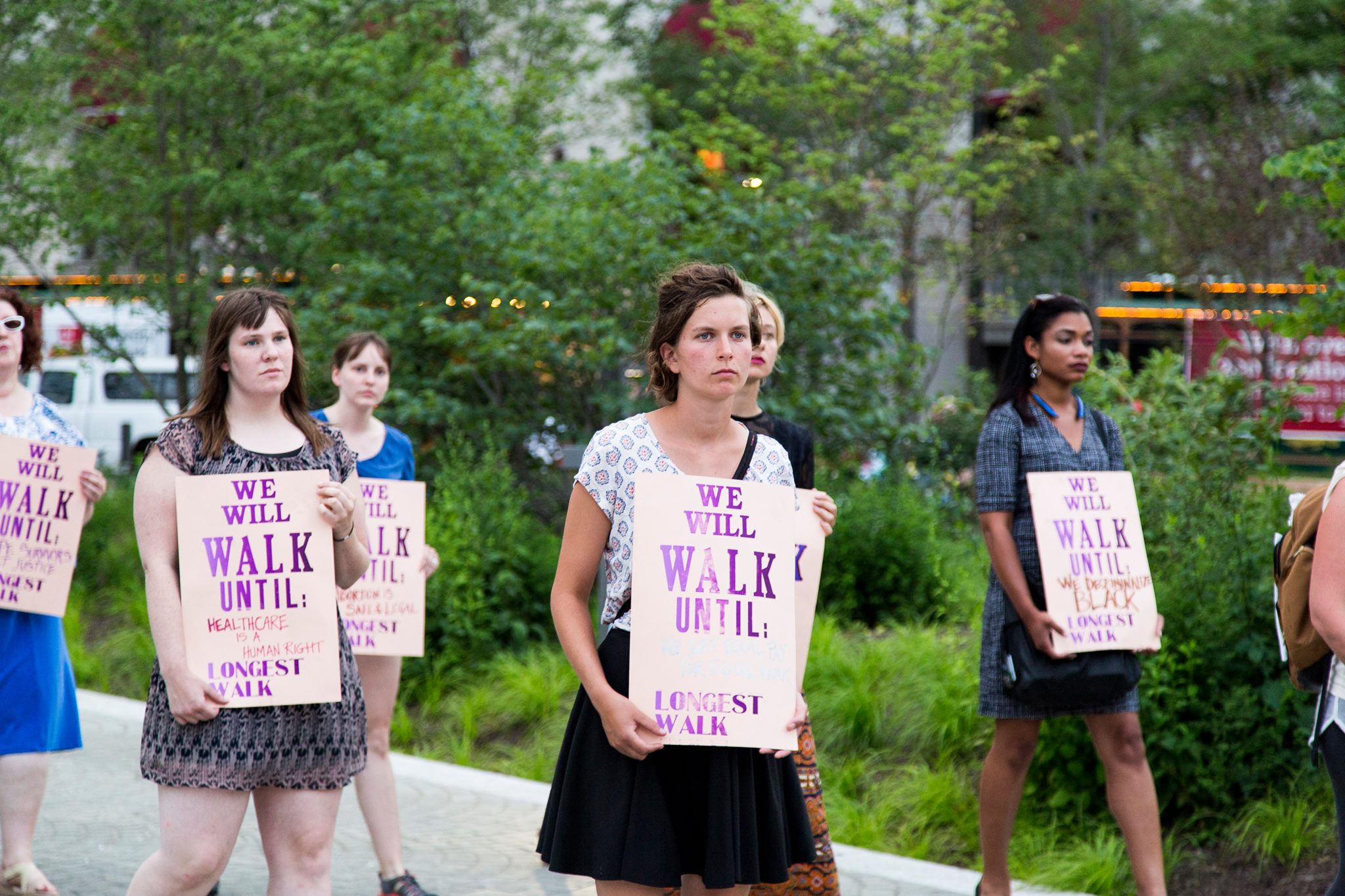 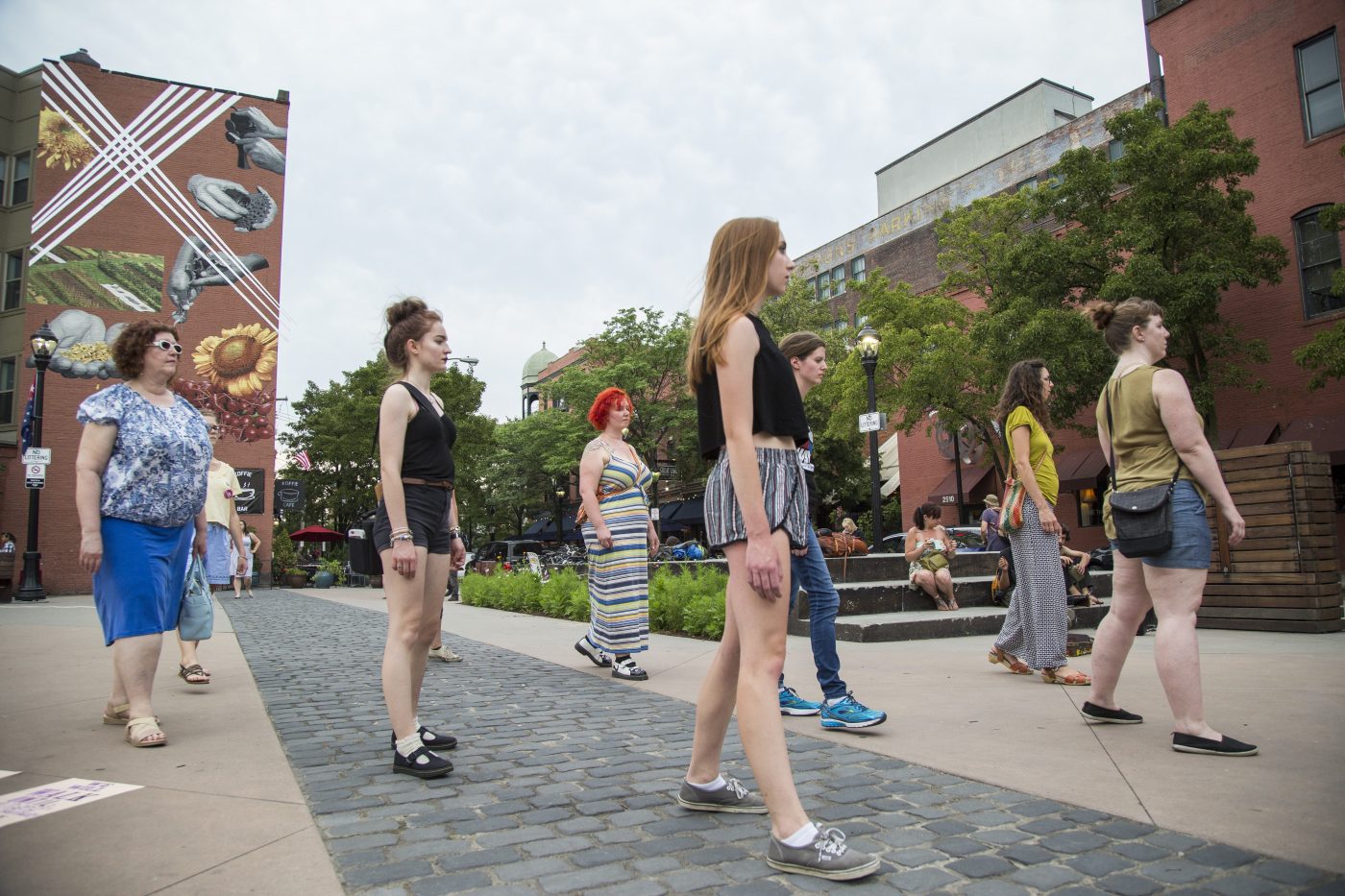 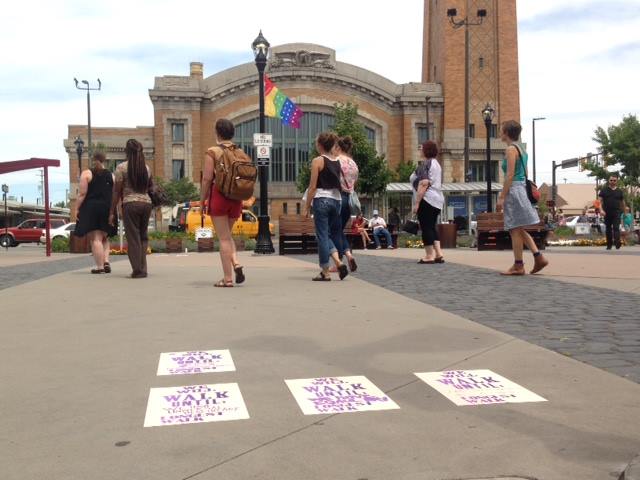 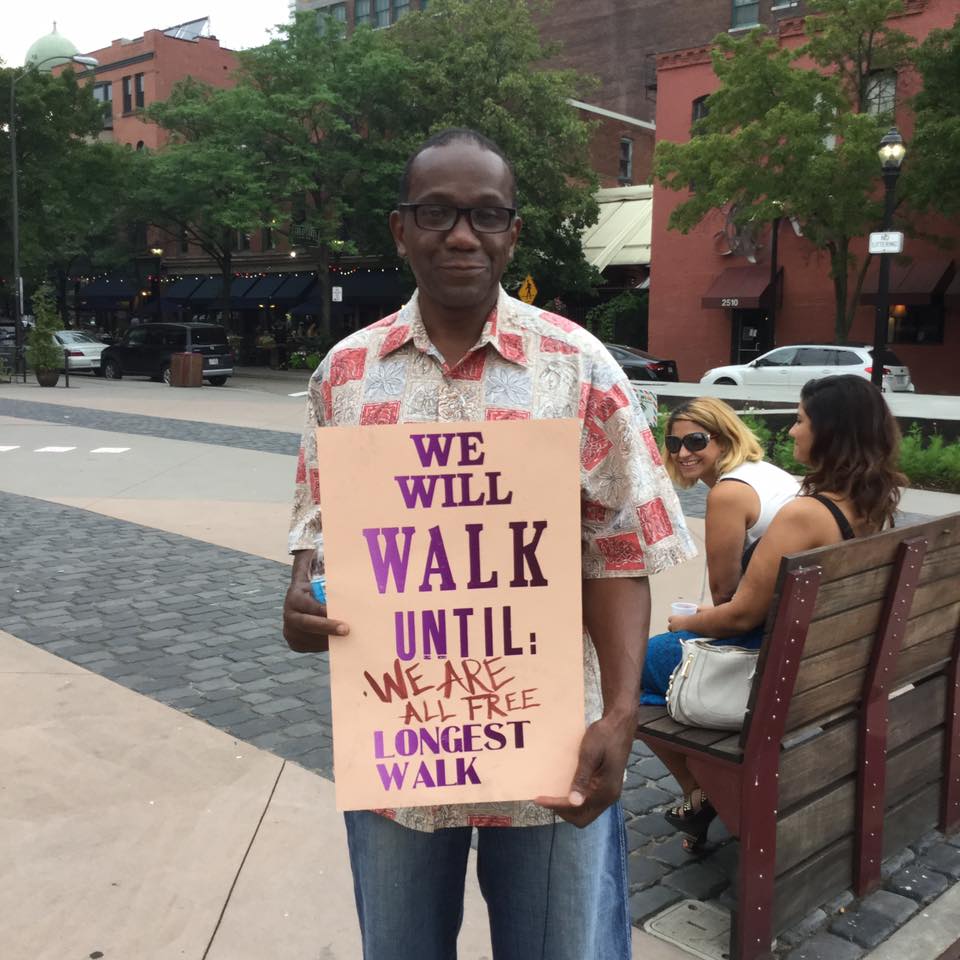